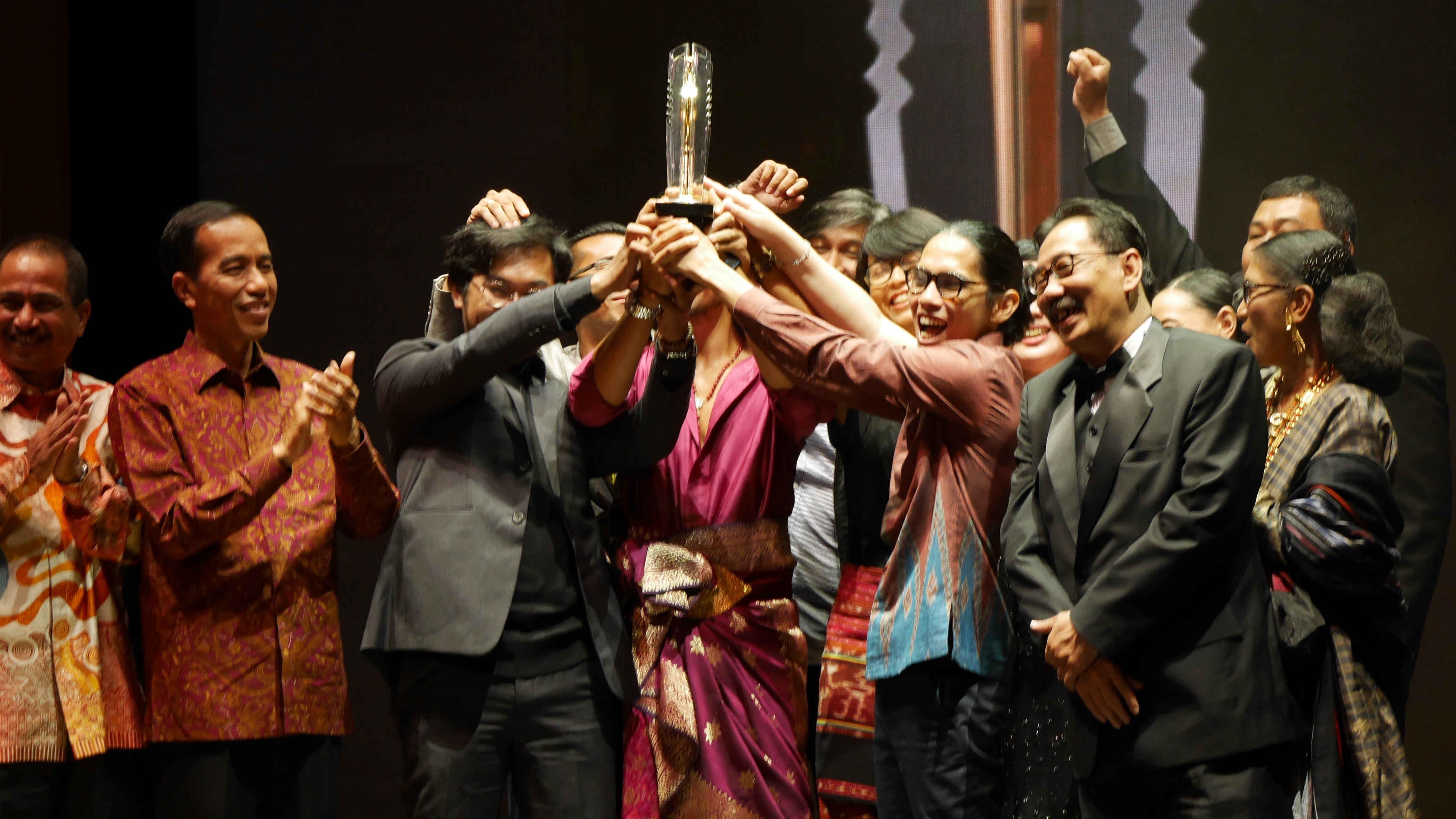 Visinema is built around a great vision from young individuals, with progressive ideas to encourage the most relevant changes for today and the future. We built the company with a business strategy that is not only carry idealism, but also flexibility to step up to challenges and to make independent creations while nurturing dreams.

Our body of work reflects Indonesian values that are also universally relevant, presented through ways of storytelling that resonate in the market. The potential for growth is still wide open as the ecosystem of Indonesian filmmakers continue to flourish.

For 10 years, we have proven that a story can come to life and be told in many different media / platforms, and that it can contribute in forming our collective memory as a civilization. 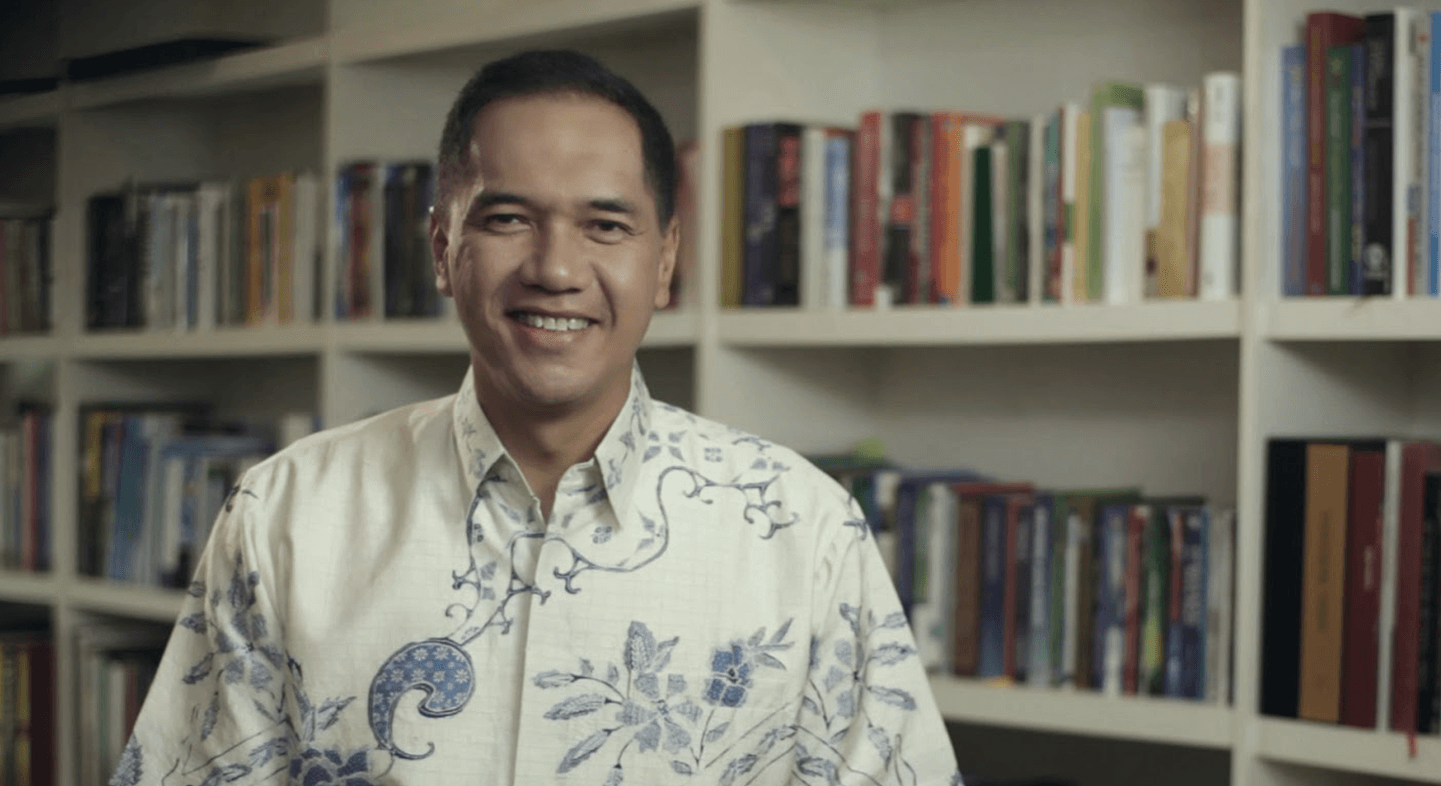 Graduated from Harvard University John F. Kennedy School of Government, Gita Wirjawan served as Minister of Trade of Indonesia from 2010 to 2013. In 2009, he was the Chairman of Indonesia Investment Coordinating Board (BKPM). He is also the founder of Ancora Capital. He now joins Visinema as Chairman of the Board, sharing his passion for art and filmmaking. With his film Cahaya Dari Timur: Beta Maluku, founder Angga Sasongko became the youngest ever producer to win a Citra Award for Best Picture in Festival Film Indonesia, the country’s most prestigious film award. His other films also gained recognition and appreciation both from the Indonesian and international film industry, including Surat Dari Praha (2016), Indonesia’s official entry for the Academy Awards’ Best Foreign Language Film. He is one of Indonesia’s most respected film directors. The key success of Filosofi Kopi The Movie is leading to produce a number of Visinema releases. Anggia is the one behind the box office hit “Keluarga Cemara” (2019) with more than 1,7 million viewers Enthusiastic Business Strategic Planner with 7 years experience in Banking and Finance companies, specializing in business development, project management, consultancy that has great interest in digital marketing and new start up company. Ajeng has a solid track records from front end and back end of business strategic in her field. 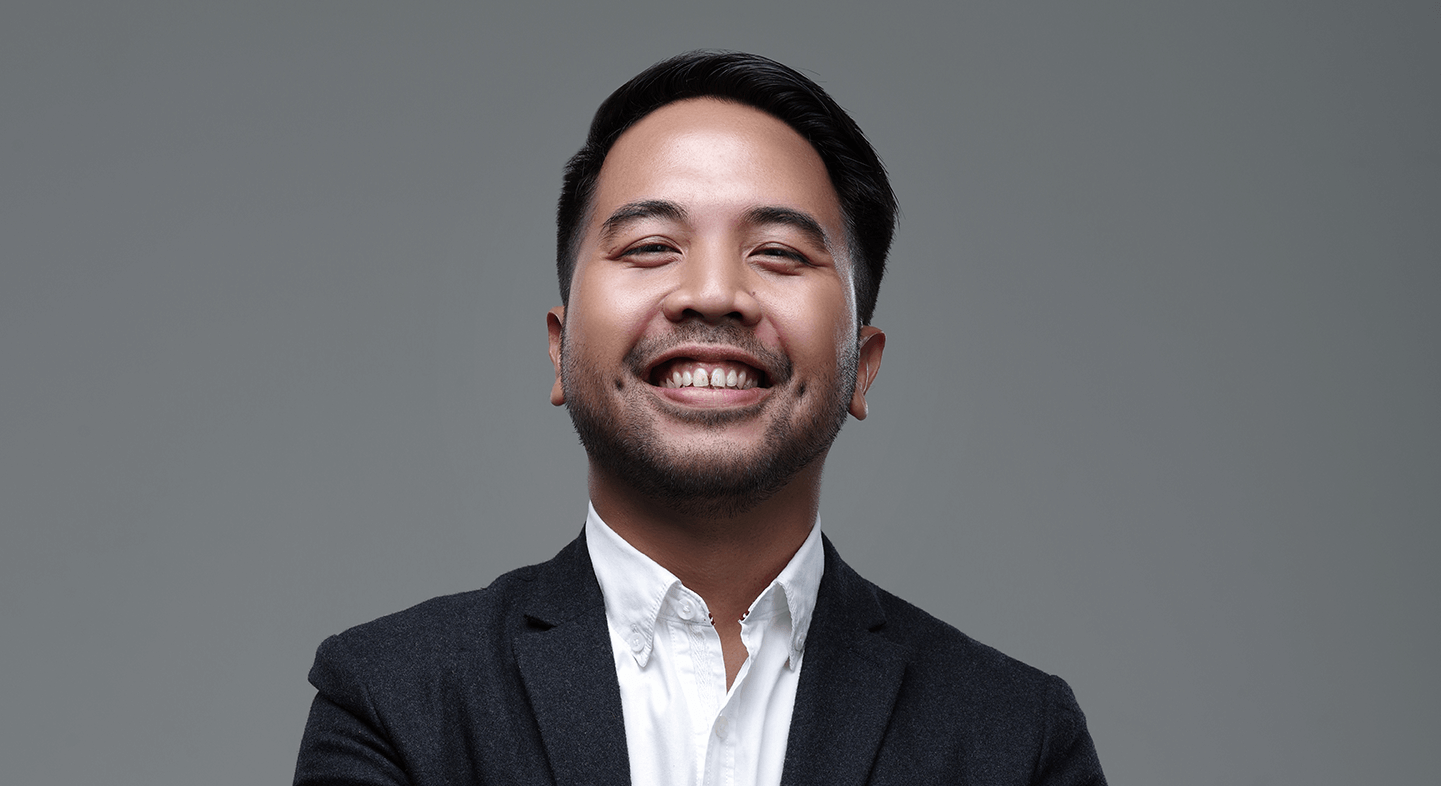 Adriano Qalbi started his career as copywriter. After more than 10 years of experience in advertising industry, he has been awarded with Bronze in Cannes Lions, and received 8 medals from Citra Pariwara—altogether in the same year, 2011. He graduated from Bond University with Advertising and Marketing as his majors. 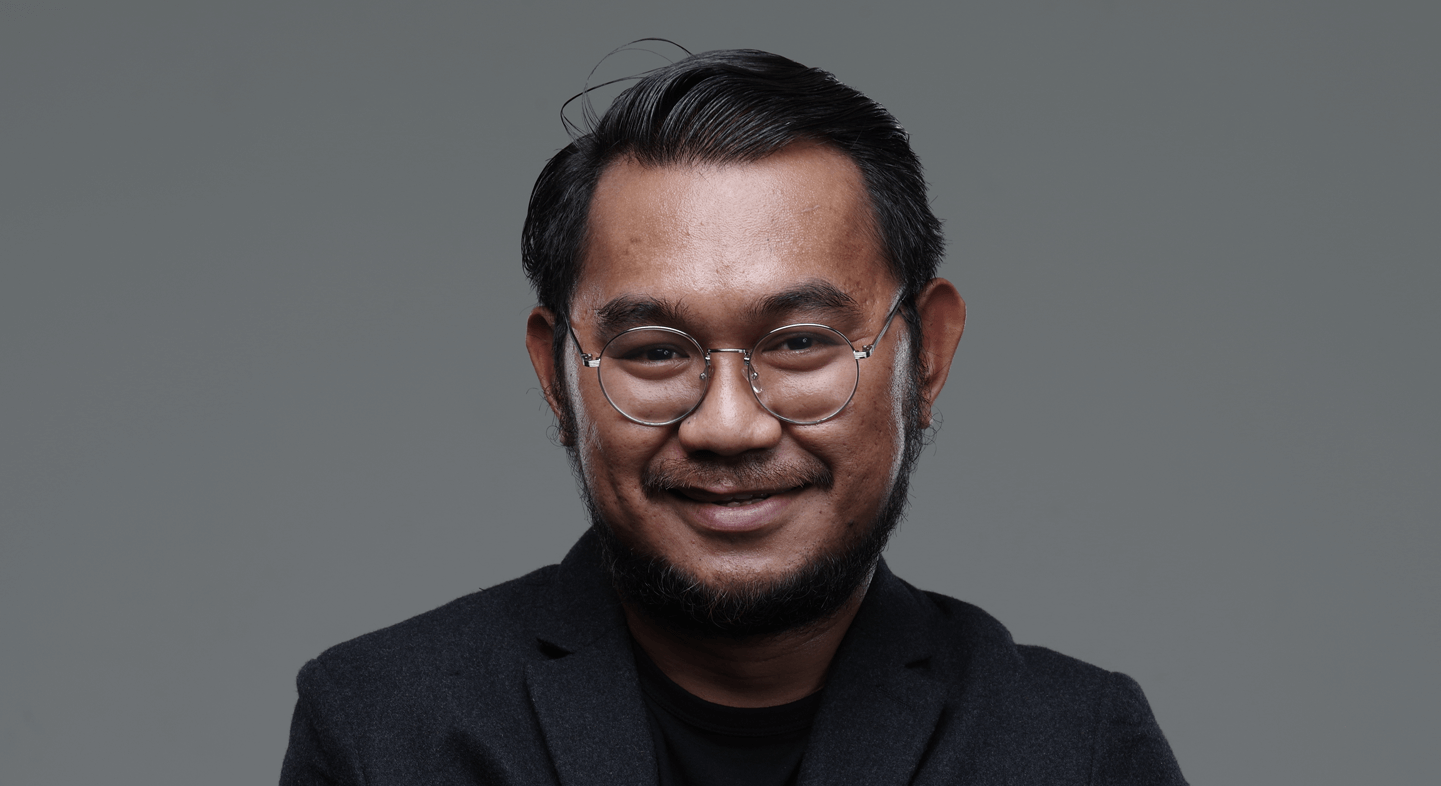 Born in Ambon, Maluku, Irfan started his career as a script-writer by writing for community based performance in Ambon. In Cahaya dari Timur: Beta Maluku, he was nominated as Best Adapted Script in Festival Film Indonesia 2014.